Where were the Elan +2s manufactured?

In 1948 the first Lotus (Mark I had been built in the lock up garage in Park Road,Wood Green in North London.

The garage belonged to the parents of Hazel Williams, Colin Chapman's future wife. With the early success of his racers, Chapman soon moved on to share a garage in Muswell Hill, with fellow enthusiasts the Allen brothers. A the need for more space grew Chapman established himself in an old stable block owned by his father in Tottenham Lane, Hornsey and it was here that the Lotus Engineering Company was established on 1st January 1952. 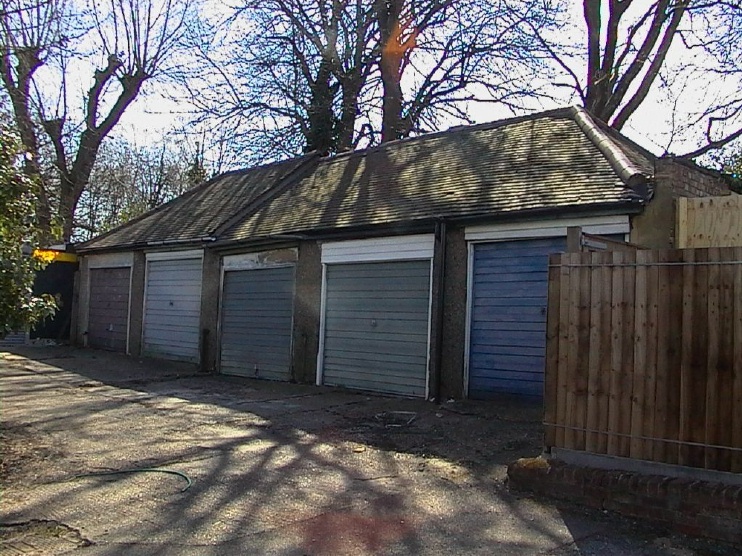 Cheshunt, birthplace of the Elan

By the end of the 50's the pressure to expand into larger premises led to the acquisition of a piece of land in Delaware Road, Cheshunt, Hertfordshire. The plot was too large, so Chapman sold off the surplus area for almost as much as he had acquired the entire site for. By June 1959 Lotus was installed in its new factory.

Lotus at the Delamare Road, Cheshunt, Hertfordshire Lotus is now long gone from the site, although the original buildings remain, marked by a plaque erected in Chapman's honour by Club Lotus.It was at Cheshunt that the design and production of the early +2 cars was undertaken. However, the need to expand had driven the company away. Cheshunt Town Council, no doubt all to well aware of the test driving going on the roads around the factory, would not permit further expansion on the site.

The move to Hethel

Former wartime aerodrome being sold by off by the Government at this time and Lotus found an ideal site, close to Norwich at Hethel.

As before, Chapman managed to partly fund the purchase by re-selling surplus land to local farmers and by late November 1966 Lotus moved to start production in the old wartime airfield buildings. It was here and in the factory buildings that followed that the remainder of the +2s were made.
The Hethel site remains as the home of Lotus to this day. 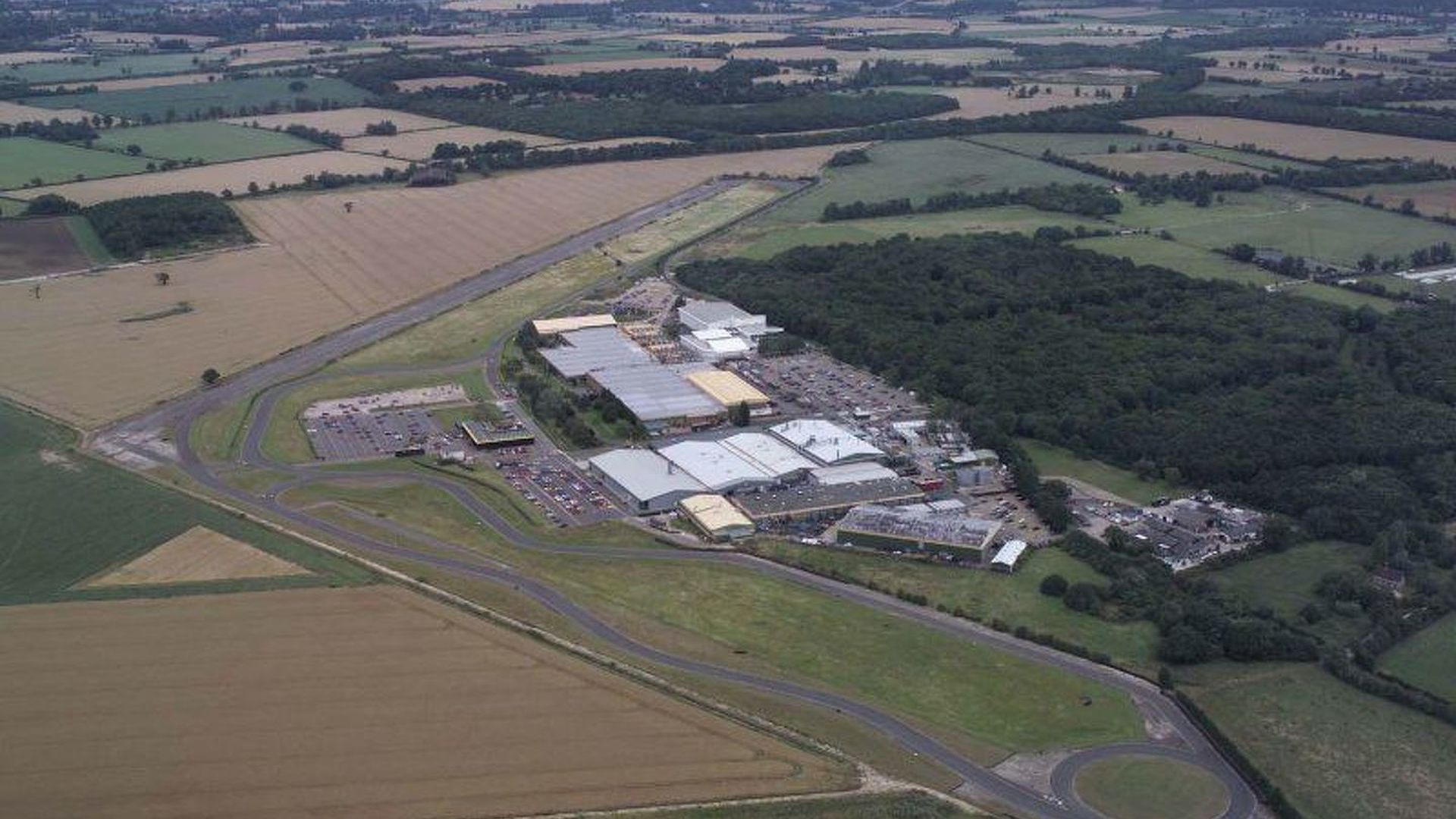